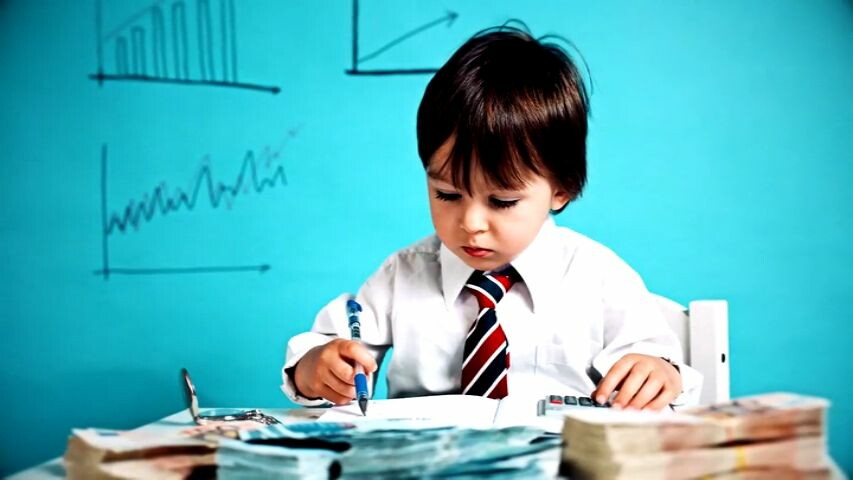 2018 Annual Wrap Up – the Real Game of Missing Money

“”There is a tide in the affairs of men, which taken at the flood, leads on to fortune. Omitted, all the voyage of their life is bound in shallows and in miseries. On such a full sea are we now afloat. And we must take the current when it serves, or lose our ventures.” ~ William Shakespeare, Julius Caesar

My efforts to achieve honest accounts for the federal government started in 1989 when I was Assistant Secretary of Housing – Federal Housing Commissioner. The mortgage insurance operation had experienced explosive losses and a breakdown of financial controls during the S&L crisis and Iran Contra scandals. The patterns of fraud were simply astonishing. Indeed the Secretary of the Treasury had warned me not to accept the position, saying “You can’t go to HUD. HUD is a sewer.”

My team and I drafted a reform proposal and persuaded the Secretary of Housing and Urban Development (HUD) and the Office of Management and Budget (OMB) to support legislation to create a office of Chief Financial Officer, audited financial statements and reporting of credit and liability programs on an accrual basis (with actuarial reports) for the department and its mortgage insurance and securities operations and funds – a model that OMB and Congress then introduced governmentwide.

I then helped the federal government implement these changes as president of Hamilton Securities Group – lead financial advisor and portfolio strategist to the FHA mortgage insurance operations. I did so until the honest officials and my company were forced out by phony scandals rigged by the Department of Justice and the HUD Inspector General with the help of then HUD Secretary Andrew Cuomo and other members of the Clinton administration. A decision had been made to engineer a housing bubble and to empty out government accounts.

I decided to fight – taking on the real scandal. While doing so in 2000, my team realized that billions of dollars were going missing from HUD and that the official excuses were unmistakably false. It became clear that honest people were forced out in order to shift trillions of dollars in assets out of government accounts and to flood the mortgage market with fraudulent mortgage paper. As the president of CalPers, the largest pension fund in the United States, had warned me in April of 1997, “They have given up on the country – they are moving all the money out starting in the fall.”

Starting Solari, our team worked with a series of reporters to help investigate and warn global investors and US citizens that government coffers were being emptied and that the housing bubble was threatening the financial health of millions of investors and citizens around the world. We called it the “financial coup d’état”.

I once had an acquaintance who told me that she had no interest in the missing money. She said that peace was her issue and that she was not interested in missing money – that was my issue.

I tried to explain that the missing money really was her issue. If a few people could print as much money as they want and steal as much money as they want then they could choose between war or peace. Historically, they have chosen war. If we want to stop war, we must cut off funding to the people who engineer wars. We must create a system where an open and transparent process determines who rules.

These obscure accounting policies will allow your funds to purchase Treasury securities (or allow the purchases of your pension fund, your bank and your insurance company) to be be used to pay mercenary armies to seize your property and turn it over to private investors and corporations.

If your pension funds buy Treasuries with your savings, those savings may simply disappear out the back door into private hands, and your pension fund will get an IOU backed by – guess who? – yourself. What stands behind the bond of a sovereign government that has lost its information and financial sovereignty and its assets? You do. If you are a US citizen, you are exchanging an asset for a liability.

You might say – “well I live in Europe or Asia, why should I care?” You should care because the credit of your investments – your pension fund, your sovereign wealth fund, and your banks and insurance companies- is being debased as well. In addition, your national security umbrella is probably also threatened.

All of us – no matter on which continent we reside – are shut out from the secrets of those who rule the world. We are funding a rich flow of tax dollars and investments that finance private investors’ secret ownership and control of the most powerful technologies in the world to build a breakaway civilization. We provide the financing, but we get no say in what happens and we get “left behind.”

Why are we funding a fascist takeover of our government, our economy and our culture? One reason is that we cannot see our personal, intimate role in the coup clearly. Another is that we do not understand the growing risks of investing in securities financing this machinery. We have always considered them safe. However, something has changed. Are they still safe?

No matter where you live, the fraudulent nature of the US federal accounts has increasingly impacted your life and finances. It will have an explosive impact in your future, as the compounding of the US debt and interest expense grows.

The time has come to understand the real game of missing money. Circumstances have put you on the game board in 2019. Whatever you think now, this issue of missing money will decide every other issue – including the ones you care about most.

Will it be Mr. Global who decides? Or has the time come to bring transparency and to stop funding Mr. Global’s secret sauce?

Join me next Thursday for the theme of the 2018 Annual Wrap Up – The Real Game of Missing Money.

In Money & Markets this week I will discuss the latest in financial and geopolitical news. E-mail your questions to Ask Catherine or post them at the Money & Markets commentary here.

In Let’s Go to the Movies, I will review All the Queen’s Horses. The documentary tells the story of the city comptroller of Dixon, IL (pop. 15,733) — Rita Crundwell, who stole $53 million from public funds ($3,369 per Dixon resident) over 20 years–making her the perpetrator of the largest public case of municipal fraud in American history. For 20 years, the town mayor, CPA and bank claim they did not notice. Does that sound like other politicians, accountants and bankers we know? 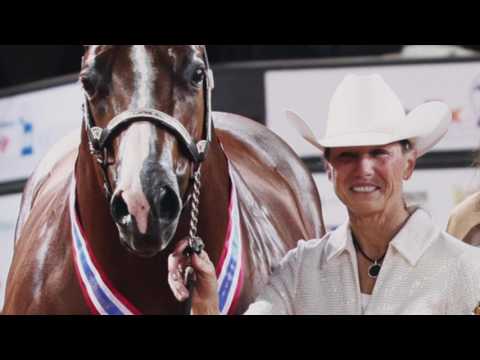 All The Queens Horses (2017) | Official Trailer

Talk to you Thursday! 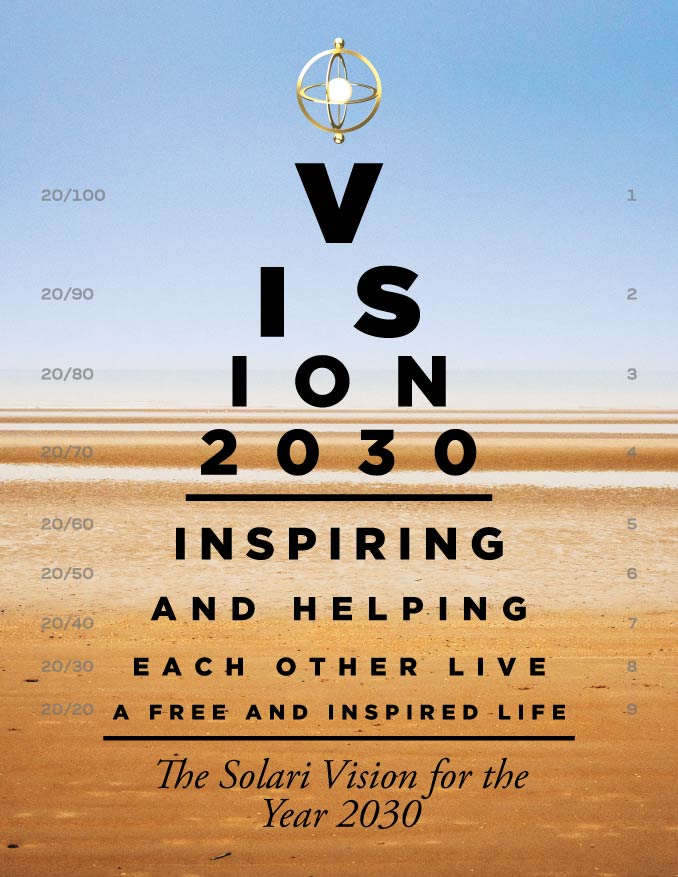 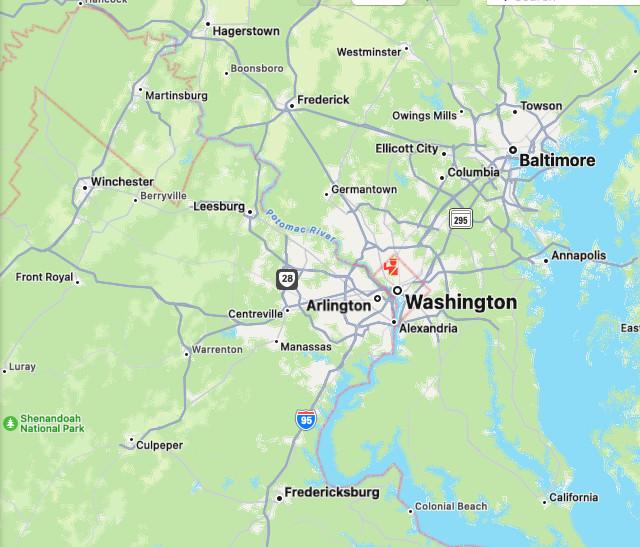 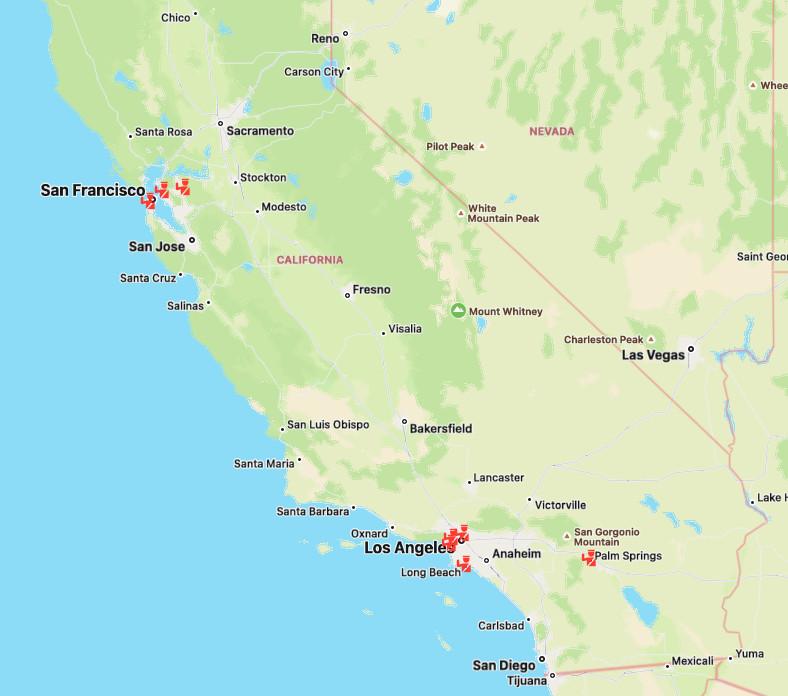 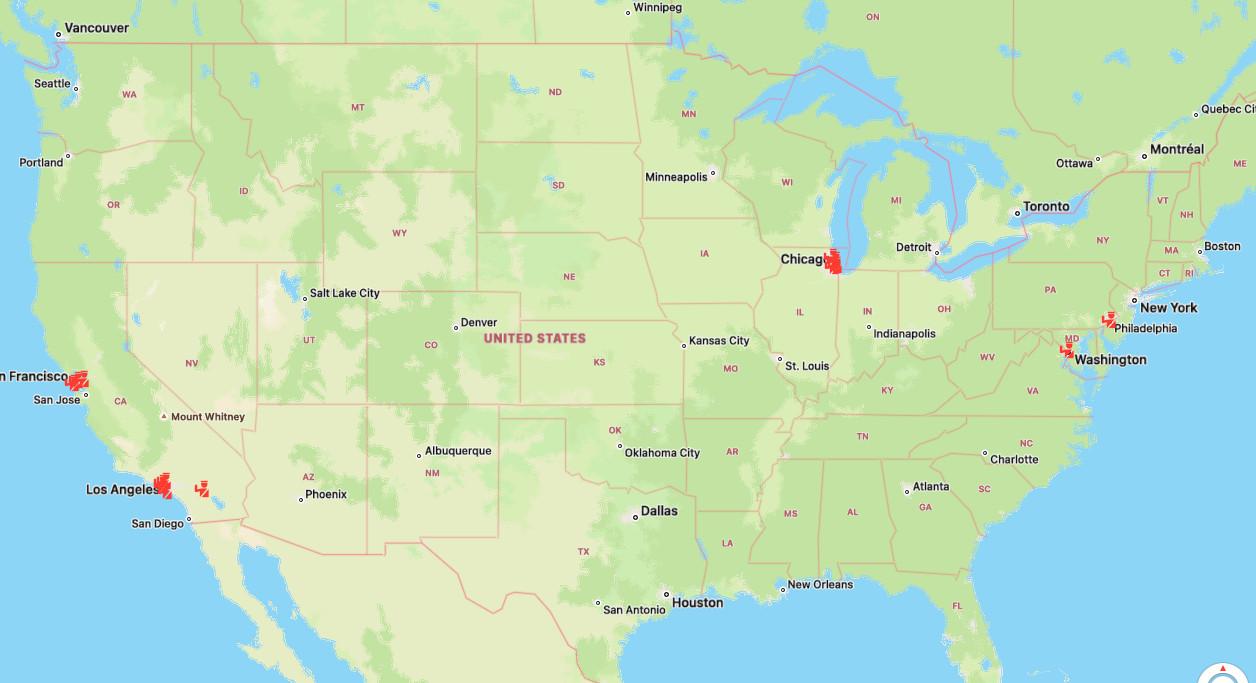 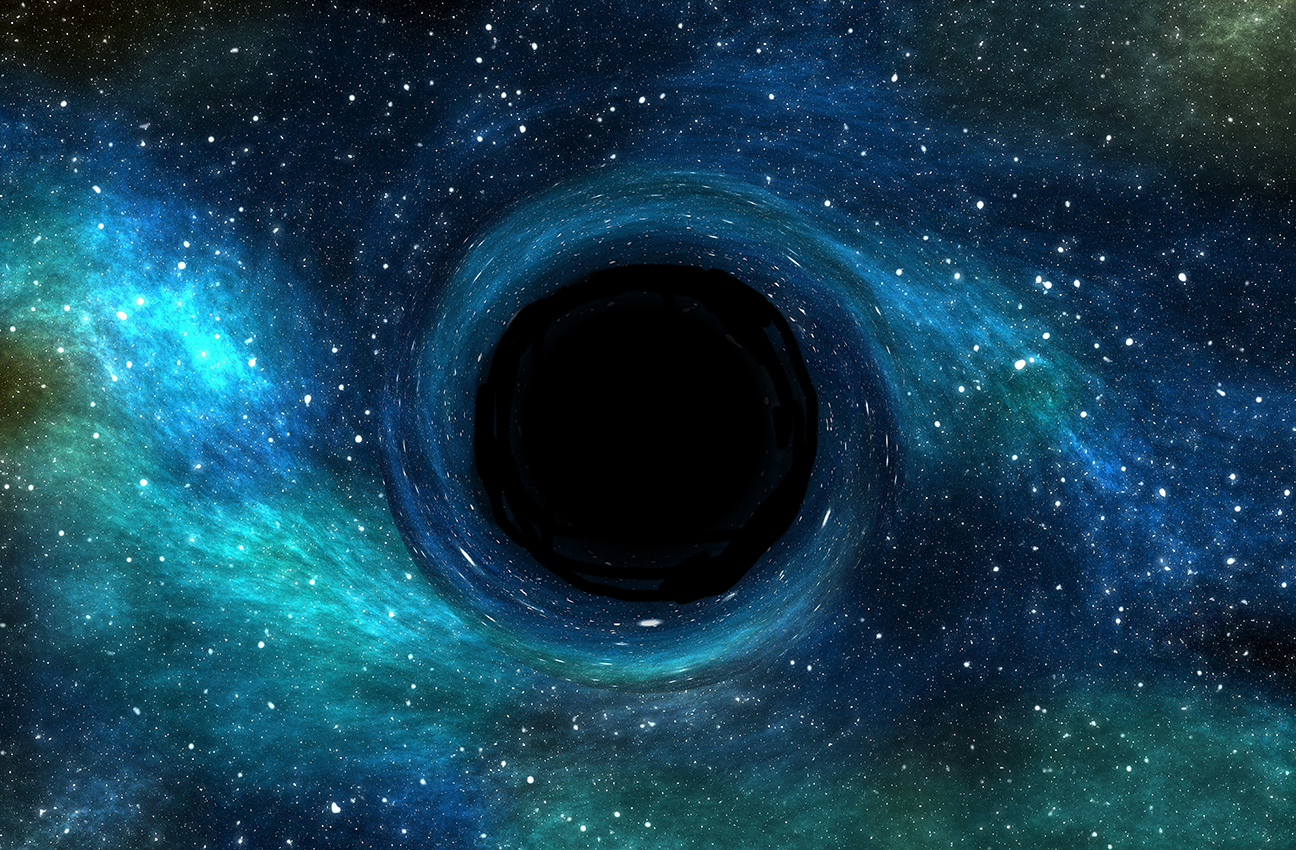 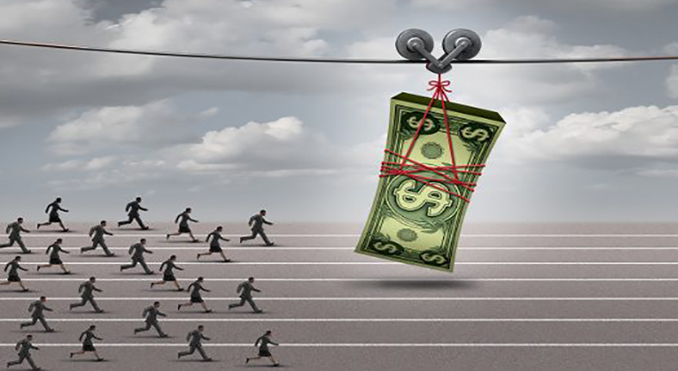