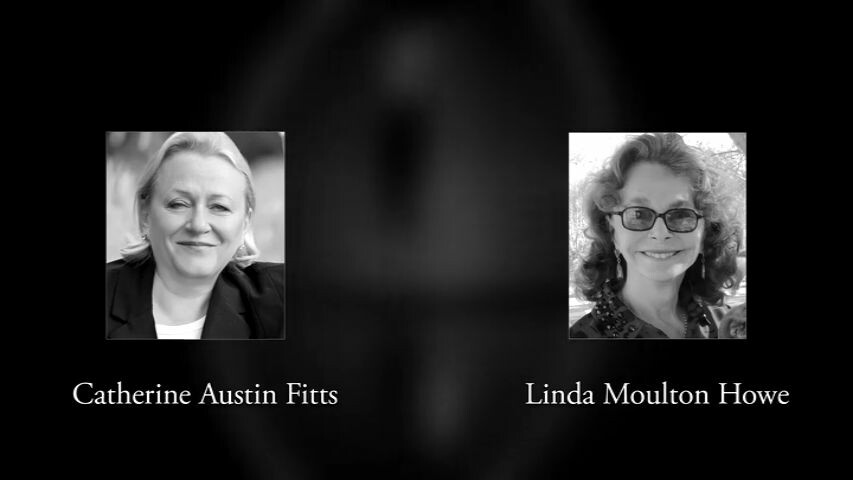 “The biggest frontier opens up in front of us and rather than be afraid of it, we should go forward with courage.” ~ Linda Moulton Howe

In 2015, Linda Moulton Howe and I spoke on a panel at the Secret Space Program in Bastrop, Texas. I told the story of representatives of the United States Navy trying to persuade me in 1998 that extraterrestrial aliens exist and live among us—see my description at 1:48:40. However, mine is not the most fascinating story I have heard of a person unexpectedly introduced to this topic. Indeed, that honor belongs to Linda.

From 1978 to 1983, Linda Moulton Howe was Director of Special Projects at KMGH-TV, Channel 7, Denver, Colorado, with numerous documentaries and features to her credit. A graduate of the University of Colorado and Stanford University, Howe was on the fast track to a highly successful career in journalism and major media.

In 1980, Linda produced A Strange Harvest—a documentary that explored cattle mutilation incidents, including the belief of ranchers and local sheriffs that the mutilations were the work of extraterrestrial beings. This was a story that many reporters and producers had avoided or censored. Not Linda—she decided to apply her formidable skills to analyzing cattle mutilations and the UFO phenomenon. Linda established herself as an independent journalist and—with a significant body of work to her name—is now widely considered one of the most preeminent UFO investigators in the world.

Linda’s books are an outstanding compilation of detailed investigation, photographs, and documentation. No serious library on this topic is complete without them:

How did Linda do it? How did someone on the way to fame and fortune on the corporate media ladder have the courage and fortitude to break free from the pack, sort through some of the most intellectually challenging puzzles of our time, and make such a powerful, lasting contribution? If you check in at her website Earthfiles, you will see that Linda is breaking new stories regularly, and you can access her weekly show.

I asked Linda to join me on The Solari Report because I wanted to help document Linda’s incredible journey. I also want Solari Report subscribers to be inspired by Linda’s courage. Here is a person deeply committed to reality and the power of rational thinking and investigation to get to the heart of things.

In Let’s Go to the Movies, I will discuss Linda’s documentary 10,000 B.C. Gobekli Tepe and Ancient Stone Circles – E.T. Terraforming?. As background, here is a presentation by archeologist Klaus Schmidt, What is Goebekli Tepe? Schmidt led the excavations at Göbekli Tepe (Turkey) from 1996 to 2014. 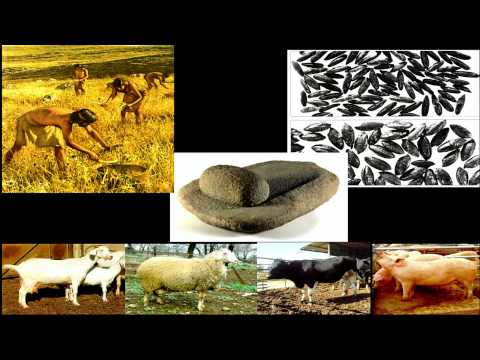